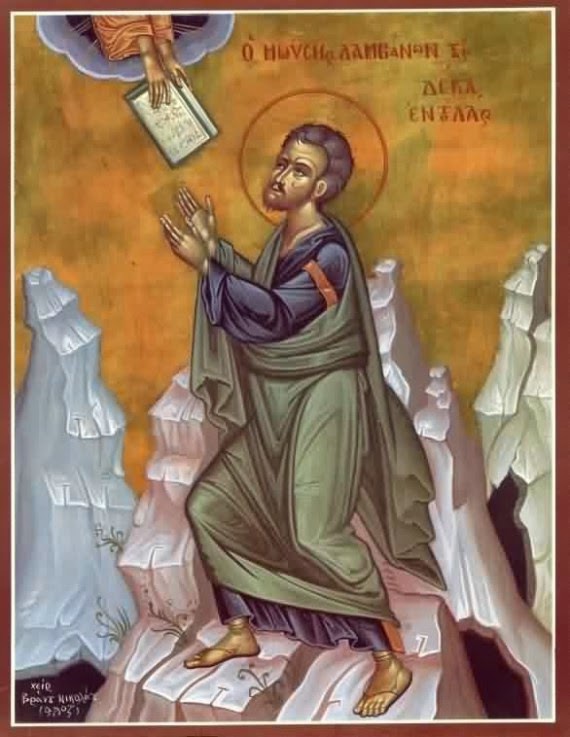 Today we remember and give thanks for Moses.  Moses was born in Egypt several generations after Joseph brought his father Jacob and his brothers there to escape a famine in the land of Canaan. The descendants of Jacob had been enslaved by the Egyptians and were ordered to kill all their male children. When Moses was born his mother put him in a basket and set it afloat in the Nile River. He was found by Pharaoh’s daughter and raised by her as her own son (Exod 2:1–10). At age 40 Moses killed an Egyptian taskmaster and fled to the land of Midian, where he worked as a shepherd for forty years. Then the Lord called him to go back to Egypt and tell Pharaoh, “Let My people go, that they may hold a feast to Me in the wilderness” (5:1). Eventually Pharaoh gave in and, after the Israelites celebrated the first Passover, Moses led them out. At the Red Sea the Egyptian army was destroyed and the Israelites passed to safety on dry land (Exodus 12-15). At Mount Sinai they were given the Law and erected the Tabernacle (Exodus 19-40). But because of disobedience they had to wander in the wilderness for forty years. Moses himself was not allowed to enter the Promised Land, although God allowed him to view it (Deuteronomy 34). In the New Testament Moses is referred to as lawgiver and prophet. The first five books of the Bible are attributed to him.

Collect of the Day:
Lord God, heavenly Father, through the prophet Moses, You began the prophetic pattern of teaching Your people the true faith and demonstrating through miracles Your presence in creation to heal it of its brokenness.  Grant that Your Church may see in Your Son, our Lord Jesus Christ, the final end-times prophet whose teaching and miracles continue in Your Church through the healing medicine of the Gospel and the Sacraments; through Jesus Christ, our Lord, who lives and reigns with You and the Holy Spirit, one God, now and forever.