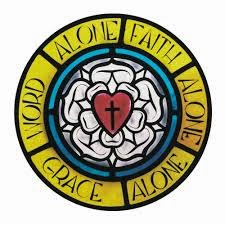 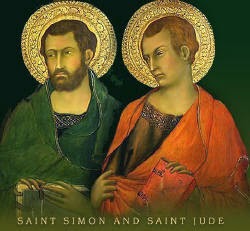 Sermon for the Festival of the Reformation

Posted by Surburg's blog at 4:48 AM No comments: 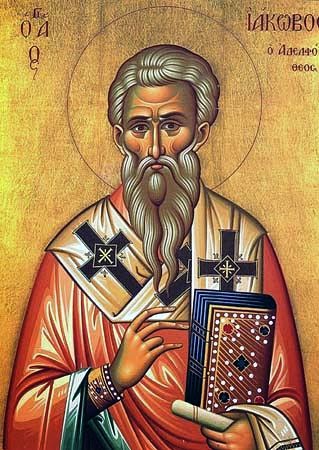 Posted by Surburg's blog at 7:17 AM No comments: