Sermon for second mid-week Lent service: Table of Duties - Of Civil Government and Of Citizens 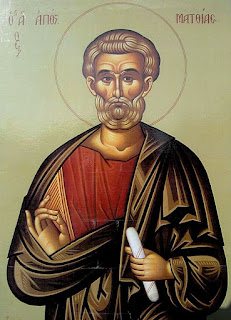