Feast of the Martyrdom of St. John the Baptist 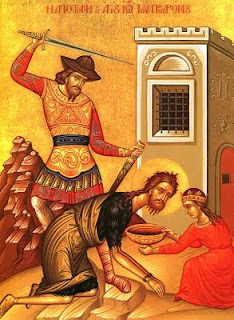